When a hydropower project displaces natives

Ruswa, Nov. 25: For Khamsung Tamang, leaving his house empty and staying in a single room provided by the local government with his family is like a punishment.

Khamsung, 70, of Thulo Syafru of Goshaikunda Rural Municipality-5, in the Rasuwa district, has been staying in a single room for the last 15 months due to a dry landslide that came from the upper part of his house after Langtang Khola Hydropower Project started digging a canal next to Thulo Syafru village.

“They used blasting very loudly and our whole village started to shake. We never experienced such a dry landslide even in the 2015 earthquake.  But our houses are destroyed due to dry landslides caused by the blasting. Many big stones dropped down from the upper part of our houses and we fled to save our lives,” Khamsung alleged.

The Thulo Syafru used to be the starting point for the Langtang trek. There are many hotels and stay-homes where many national and international tourists used to stay overnight to start the trek early the next morning.

Langtang Hydropower is the second biggest project undertaken by Multi Energy Development Private Limited with a generation capacity of 20 MW.

After the settlement was found unsafe to stay in, the municipality constructed temporary housing for the villagers. However, they are forced to use a single room for a kitchen and a bedroom for a family.

“I come here every day to look at my house and I return with miserable thoughts and tell myself that I constructed this three-storey house to stay in a single room,” Khamsung said.

Furbu Syangbo Tamang is the owner of a hotel in the same village. He used to earn at least Rs. 1.2 million a year in two seasons. But now he is also staying in a steel house he constructed next to the village. “I used to come here every day as I have a lot of plants, fruits and vegetables. This should be my busy season after COVID-19 restrictions were lifted, but I am staying in a steel house,” Furbu said.

Thau Paltung Tamang, 74, who is residing in the temporary settlement near the municipality and ward office, said there is no option but to accommodate in a single room thinking about the house she made with her husband. “We want to return to our house as soon as possible. If the government or Hydropower wants to relocate us, there should be proper management for all of us,” she said. Leaving us in this miserable condition is not fair, she complained.

Big stones fell from the upper part of their houses, completely destroying five houses and damaging a few, but there might be a landslide anytime. So, it is not safe to stay in the village, said the Vice Chairman of the Rural Municipality Pratima Tamang.

“We asked the Hydropower to lower the blasting volume, and now they are working as per our suggestions,” she said. The municipality with the support of other government and non-governmental organisations are working to relocate the village, but we have got no land so far, Pratima said.

“As per the suggestions from the zoologist, the village should not be there and we will relocate them soon after as we get the land,” she informed. 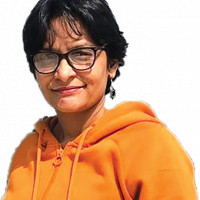 Indira Aryal
How did you feel after reading this news? 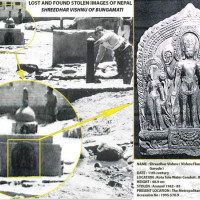 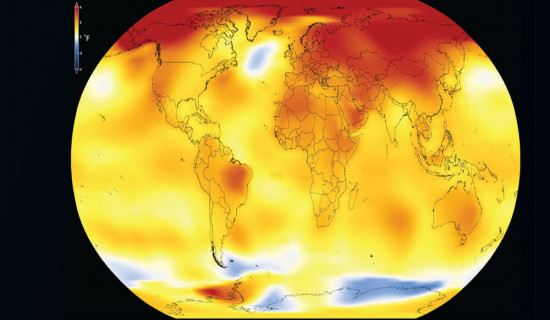 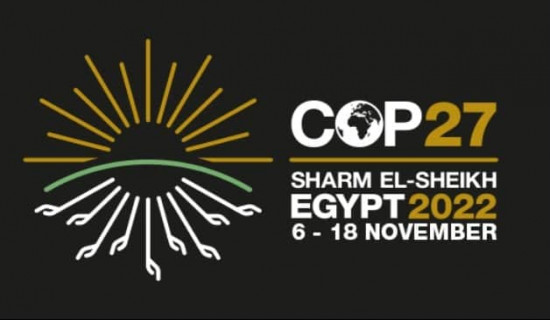 Nepal to raise mountain-related issues in COP27 in Egypt

Nepal to raise mountain-related issues in COP27 in Egypt 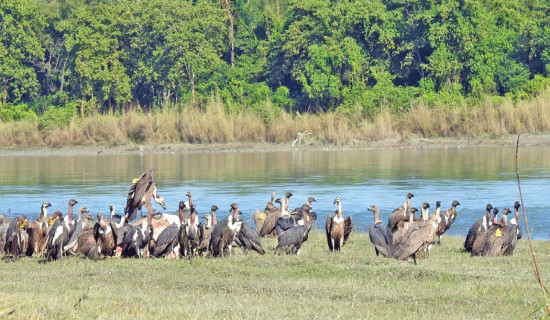 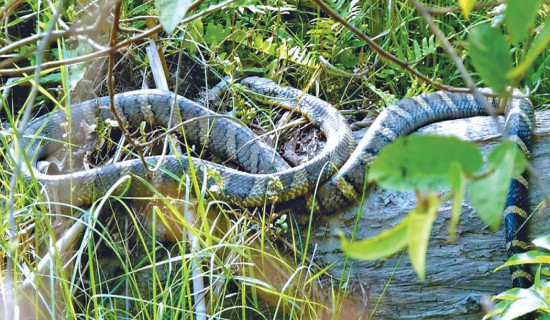 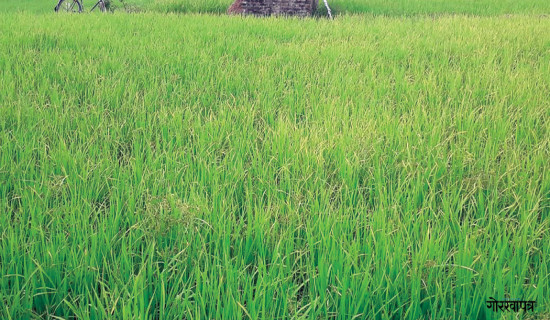 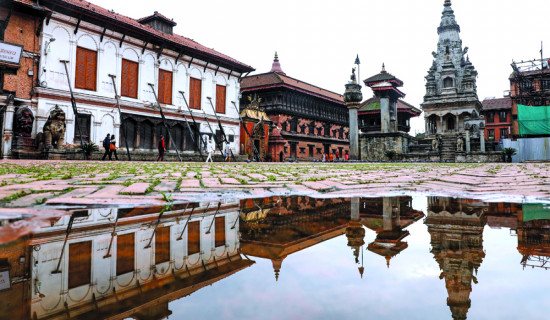