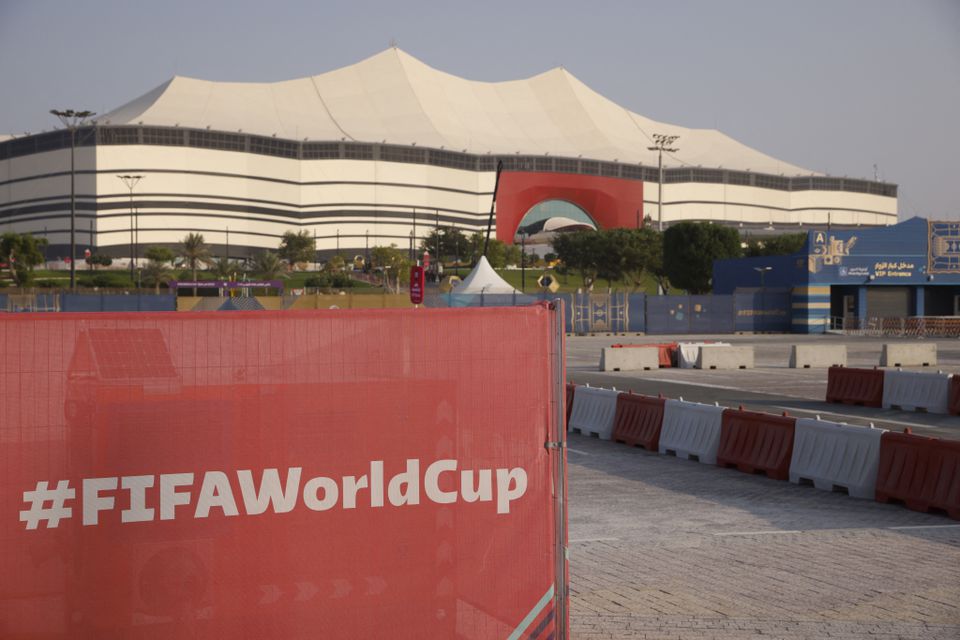 By Maya Gebeily and Andrew Mills, DOHA, Nov 20: The World Cup kicks off in Qatar on Sunday in a high-stakes event for the tiny nation which has faced a barrage of criticism and staked its reputation on delivering a smooth tournament, the first held in the Middle East and most expensive in history.

In a show of Gulf solidarity, Saudi Crown Prince Mohammed bin Salman was among the political leaders arriving in Doha ahead of the opening ceremony to be held in a tent-shaped stadium at 1440 GMT, before the first match between hosts Qatar and Ecuador.

The tournament marks a culmination of Qatar's soft power push on the global stage and a show of strength after emerging from a 3-1/2 year boycott by Saudi Arabia and its Arab allies, which ended in 2021. The event will also see the first direct flights from Israel to Qatar for the World Cup.

Qatar and FIFA hope the spotlight will turn to act on the pitch after facing mounting criticism over foreign workers' rights, LGBT rights and social restrictions. Organisers have denied allegations of bribery for hosting rights.

Denmark's and Germany's team captains will wear One Love armbands, their teams said, as they prepare to compete in a conservative Muslim state where same-sex relations are illegal.

Alcohol has been banned at stadiums, and organisers have warned against public displays of affection while saying all fans are welcome to the event.

As some visitors savoured their first sips of beer at the launch of the FIFA Fan Festival on Saturday in central Doha, hundreds of workers, all men, gathered in a sports arena in an industrial zone on the city's edges where no alcohol was being served. They will be able to watch matches there.

"Of course, I didn't buy a ticket. They're expensive and I should use that money for other things - like sending it back home to my family," Ghanaian national Kasim, a security guard who has worked in Qatar for four years, told Reuters.

Neville, a 24-year-old Kenyan, and compatriot Willy, also 24 and a Manchester City fan, were hired as security guards during the event. "It's a once-in-a-lifetime opportunity and it's definitely worth it," said Neville.

Wealthy gas producer Qatar is the smallest nation to host soccer's biggest global event, organised at a cost of $220 billion. Crowd control will be key with some 1.2 million visitors expected - more than a third of Qatar's population.

Many labourers who toiled to prepare tournament infrastructure will watch from the sidelines, priced out of the stadiums. Doha has been slammed for its treatment of migrant workers but points to labour reforms against exploitation.

Labourers were putting final touches on outdoor gardens and sidewalks on Saturday and carting construction material to a site near the National Museum, where fans in Argentina jerseys were among dozens milling about.

With a limited number of hotels in Qatar, fans will also fly in on daily shuttle flights from cities like tourism hub Dubai, as Qatar shares the World Cup economic boon with neighbours.

"When we came in it was like a bit of a work site," England fan Neil Gahan said in an area in Doha housing fan portacabins.

The cabins were "not brilliant", he said but there were sports facilities nearby and massive screens. "Yeah, I think it's going to be all right". 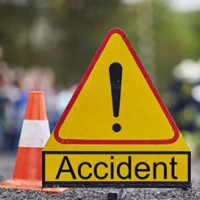