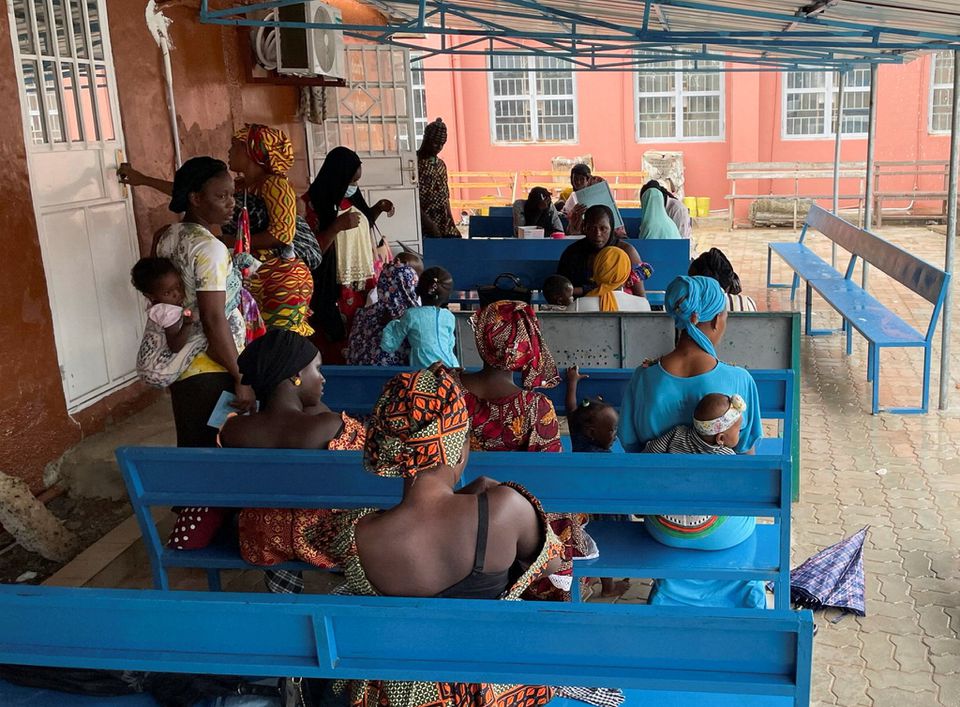 By Edward Mcallister and Jennifer Rigby, BUNDUNG, Gambia/LONDON, Oct 24: Clutching an umbrella, medical records, and her two-year-old daughter, Kani Fall negotiated the brown puddles lapping at the hospital gate, the final hurdle in a two-hour, rain-soaked journey to her nearest vaccination clinic in the western Gambia.

Fall waited with dozens of mothers and babies in the flooded courtyard of Bundung Hospital. Then a doctor emerged with bad news. The hospital had run out of measles vaccines, and it wasn't clear when they would receive more.

"They told me there was no vaccine. But I am coming back," said Fall, 27, who had closed her catering business for the day to make the trip. "It's for my daughter, it's for her health," she added, fighting back tears of frustration.

The COVID-19 pandemic interrupted measles vaccine campaigns globally in 2020 and 2021, leaving millions of children unprotected against one of the world's most contagious diseases, whose complications include blindness, pneumonia, and death.

After what health experts call the biggest backslide in a generation, 26 large or disruptive measles outbreaks have sprung up worldwide, according to the World Health Organization. A devastating outbreak in Zimbabwe has killed more than 700 children this year, chiefly among religious sects that do not believe in vaccinations.

Now African health systems remain especially vulnerable due to a lack of funds and manpower, particularly in countries where conflict and malnutrition make children more vulnerable to deadly infection, according to Reuters interviews with more than a dozen disease experts, doctors, and global health officials.

"I have stood at the bed of children dying from measles, and it's a shocking thing to see. And this is a preventable event."

There have been more than 45,000 reported cases in Africa this year, killing more than 2,300 people. That is double the number of cases at this time last year, when some lingering social distancing measures may have slowed infections.

The WHO and UNICEF launched an awareness and fundraising campaign in 2020 to cover gaps in inoculations caused by the pandemic, particularly in middle-income countries, but have raised almost no money, the agencies told Reuters.

The estimated shortfall for measles globally: is at least $255 million. COVID, the war in Ukraine, food shortages and inflation have squeezed donations from wealthier nations, the agencies said.

"Our current resources won't be enough should countries step up their requests for funding needed to respond to the increasing number of measles outbreaks," WHO spokesperson Margaret Harris said.

In a recent document shared with governments and health organizations and reviewed by Reuters, WHO outlined 15 vaccination campaigns that should be starting in Africa in 2022 and 2023. But an October update showed that only three of these campaigns had specific start dates. The rest were marked either 2022 or 2023, then "??" in the month and day section, by the WHO team.

Health officials at Bundung Hospital in the Gambia said the measles vaccine shortage there was temporary, the result of a bump in demand for routine immunizations following the end of a health workers' strike in July.

But it highlights how precarious underfunded health systems can be in countries already overstretched by COVID. Dozens of measles cases have cropped up in the Gambia this year, a spike over previous years. The country last had a national "catch-up" campaign in 2015 to reach families in more remote areas that are unlikely to bring their children in for routine vaccination.

Another was due in 2020 but resources were directed towards COVID that year, said Shahid Mahbub Awan, child survival and development manager at UNICEF Gambia. Routine immunization coverage for pediatric vaccines across the board fell from 93% in 2018 to 66% in 2020, Awan said.

"It was like a full stop. One day everything was happening and the next day it wasn't," he said.

The measles campaign was rescheduled for 2021, but in July of that year, polio was detected in a water sample. Without the resources for parallel campaigns, health authorities prioritized polio. A national measles catch-up campaign was due for October.

Measles typically causes a high fever, cough, and a tell-tale rash. In pregnant women, it raises the risk of miscarriage and premature birth. The virus killed around 2 million children every year before the introduction of a vaccine in the 1960s.

In poor countries where children often have weaker immune systems due to malnutrition or other untreated infections, it can kill up to 10% of those it infects, and it is extremely transmissible. A single measles patient has the potential to spread the disease to between 12 and 18 others.

Over the years, the success of the measles vaccine has numbed many of these risks, health experts say. A growing number of communities in countries where measles has long been eradicated, including in the United States and Europe, now choose not to inoculate their children. Measles cases had been falling worldwide until 2016 when rising vaccine hesitancy due to misinformation and a growing lack of trust in government health authorities saw a reversal.

In 2019, global cases soared to a 23-year high, killing 200,000 people, including in countries where the disease had previously been eliminated. The Democratic Republic of Congo was one of the worst-hit countries, with more than 6,000 deaths.

At the time, 86% of children had at least the first dose of the measles vaccine worldwide, according to WHO estimates. By 2021, when 25 million children around the world missed their first dose, just 81% were reached, the lowest figure since 2008. In Africa, it is just 68%.

The U.S. CDC has identified 12 African countries as having no clear plans or secured resources for their next measles vaccination drive. Chad, Mali, and Liberia, where vaccination rates lie between 55% and 70%, are at particular risk, it said.

Some of the world's poorest countries have to apply for help from international partners, chiefly Gavi, the vaccine alliance. Gavi sent back funding requests from eight countries between September 2021 and March 2022, seeking details it said were required to ensure the campaigns would be effective, its vaccine lead Jalaa' Abdelwahab told Reuters.

In particular, Gavi seeks details on how countries will reach so-called "zero-dose children" - those who have never received any kind of vaccine - along with comprehensive budgets and follow-up details, he added.

In Cameroon, funding delays pushed back a preventive measles campaign by eight months, although several targeted vaccination drives have been launched in response to outbreaks, Gavi said. Cameroon's health ministry did not respond to requests for comment.

In Liberia, where cases are up ten-fold compared to last year, health authorities have sought funding for the measles and rubella campaign. Gavi sent back the application because of gaps in epidemiological data, the West African country's immunization chief, Adolphus Clarke, said. Liberia will not have the information ready until next year, he said.

'I NEVER KNEW ABOUT MEASLES'

Gavi said that it was aware of the urgency and was looking to fast-track applications for campaigns, which can take over a year to plan and approve.

It has already done this in Afghanistan, where cases are spiking, Abdelwahab said. A follow-up campaign in Zimbabwe has also been accelerated, and a number of campaigns have been approved in other African countries in recent months, Gavi said. It expects to support campaigns in 23 countries by mid-2023.

Vaccination campaigns, crucially, also serve to educate communities about the dangers of diseases like measles. Health workers come to schools, mosques, and markets, reminding people of the importance of immunization.

That would have helped Adama Komma, a 27-year-old mother of five who lives in a compound with six other families in the crowded town of Bundung, about 10 miles west of Gambia’s capital Banjul.

"Their eyes were red … they were scratching their bodies," she said, sitting on the porch of her home as Aisha and Hassan clung to her side.

The symptoms got worse. They developed sores on their mouths that were so painful they couldn't eat. She took them to a clinic where they were admitted and given medicine.

Gradually they recovered, but Komma hates to think about what might have been.

"I never knew about measles, it was the first time I had seen it," she said. Her voice faltered and her eyes welled up. "I had not heard of measles vaccinations." 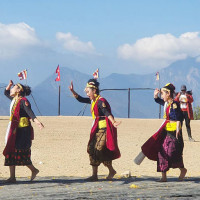 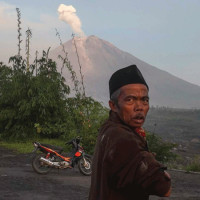 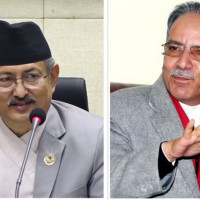