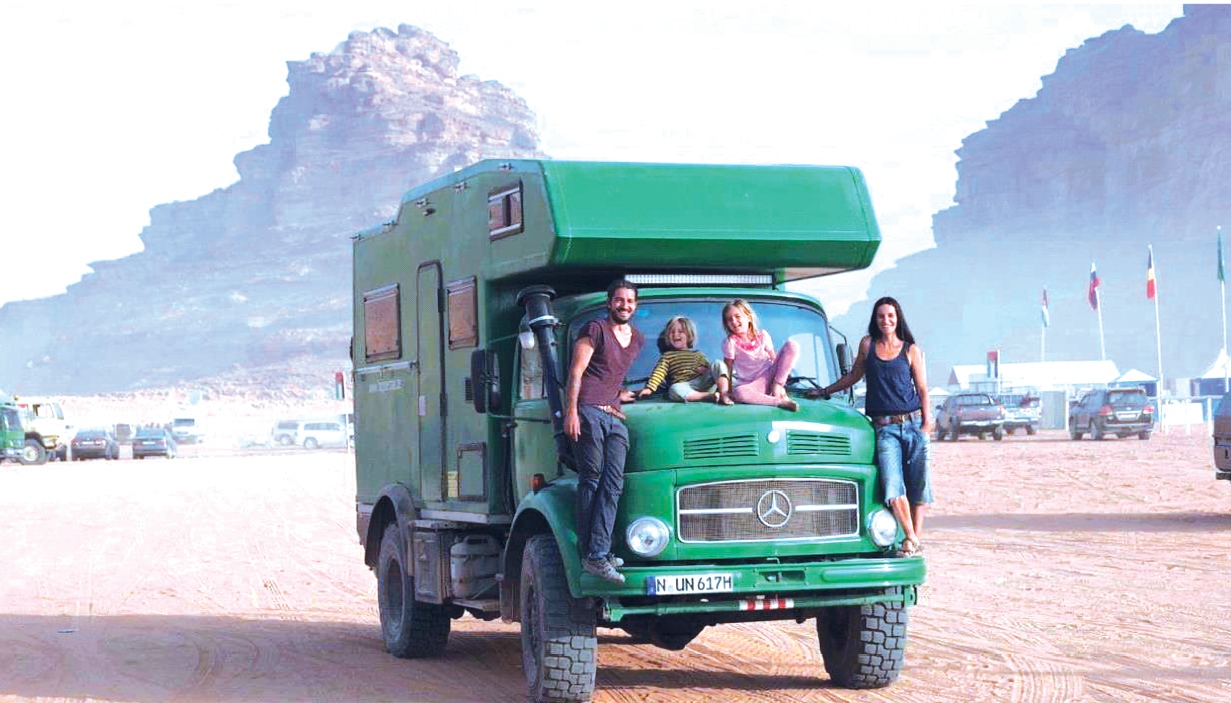 Nepal has yet to exploit the notion of ‘Caravan Tourism' inside the fabric of its tourism motifs. The enthralling and bewitching audacious Odessey of home on wheels has taken centre stage in many of our neighbouring countries.

This non-pareil tourism model will become an eye-catcher in promoting tourism in the imminent future. This article is based on real-life events. The maverick outlined an adventure saga with his family, akin to modern-day Lawrence of Arabia for fostering the caravan of tourism. Thorben Schmitt (Engineer) has been on a trip around the world for the past 12 years.

His first trip from Germany to India in 2010, lasted a year. In 2012 during an India trip, they spotted an 80’s 911 Mercedes –Benz, a border patrol truck near south Goa's Agonga beach belonging to some old German couple, who were amenable to the notion of selling it.

Thorben self-modified it in Germany after shipping it from India. 1980 a Mercedes –Benz LA 911B nicknamed 'The Frog' underwent further several alterations by Thorben to fit his nuclear family for the duration of the journey.

After a brief hiatus, Thorben Schmitts, along with his wife Michi, set out in yet another spectacular adventure saga in his modified 'Green frog' through the Pana-Americana territories, shipping their "Green Frog" to New York in the United States Of America.

They drove his campervan to Alaska, covering the Arctic Ocean, and then visiting Argentina.

Their 'Levi' was born in the middle of a trip in 2016 while travelling in Mexico, de-touring to Brazil, where they shipped their beloved 'Green Frog' to Brazil. From Brazil, they shipped the Green Frog to Germany in 2017.

Their Mercedes-Benz OM 352, inline 6, the diesel engine is the ultimate powerhouse of that camper-van 5,675 cc engine produces 131 ps power and can pull up to 9 tonnes of weight with 500-litre diesel tank giving wings up to 2,700 km full tank.

Thorben's 'Green Frog' was moving with 20-inch 365/80 section multipurpose tyres to keep their mobile home on the road running without sudden hiccups. Their caravan escapades rumbled through yet another full throttle in 2019 as their third adventure expedition ventured through the historic 'Silk Road’.

On this way-faring too, their adventure saga began in their home country of Germany, crossing Eastern and Southern Europe before shipping the truck to Israel. And from Israel ‘The Schmitts’ travelled to Jordan, Saudi Arabia, Oman and UAE.

But unfortunately, their extraordinary adventure had to come to an abrupt halt due to the global pandemics Covid 19. And during the lockdown that had been imposed globally, they had to take a break from their journey and fly back to Germany leaving behind their beloved ‘Green Frog’ parked in UAE for nearly 1.5 years.

Thorben and his family of four (Thorben, his wife Michi, daughter Romi (8) and son Levi(6) rebooted their adventure saga in September 2021 after shipping their 'Green Frog' from UAE to Mumbai in December 2021.

Thus exploring the vast Indian territories once again, Goa ended up becoming the first destination on their list and from there onwards, they travelled to Hampi in Karnataka and traversed through Myriads of destinations before setting off to Ladakh.

But according to Michi, their initial plans were to reach Mongolia and travel across Kazakhstan, Kyrgyzstan and Uzbekistan. Their inchoate plans had to take a different route again due to the lockdowns imposed by the covid 19 pandemics that had engulfed the entire globe under its lethal claws.

So, from Ladakh, their fascinating road trip detoured into the mystical and enchanting territory of Nepal in their home away from home, the 'Green Frog'in 2022. Entering Banbasa they travelled towards Pokhara and headed to Kathmandu.

Then they detoured back to Chitwan and again to Pokhara, finally reaching Kathmandu. After a brief stay of three-four months, they bid adieu to Nepal via the Sunali border after rubbing elbows with the top notches of Nepal, blooming the hierophants circle and ambulating into India once more to continue their junket to Myanmar, Thailand, Laos, and Cambodia to complete their Silk Road expedition through China in 2023.

Although frolicking is akin to modern-day nomads, the parents of two kids, Thorben and his writer wife Michi have been responsible parents.

They garnered a special schooling permit from their kid's school in Germany, and a tie-up with their school, which keeps them updated with the schooling curriculum and academic schedules. An online system of education is not feasible for Romi and Levi.

They are homeschooled as they travel along with their parents, often through remote locations with their parents. Fresh books are shipped to wherever the 'The Schmitt' family travels when the new school cycle begins at their school in Germany.

Akin to free- birds, Thorben and his wife believe that 'Travelling' is perhaps the only way to feel free, explore and see the world without harbouring a dearth of prejudices and comprehending the reality of life.

They fall among the immensely serendipitous ones, who have the luxury of being cognizant of myriads of cultures, cuisines, locals, creeds, and religions.

They embraced the world without wearing the shade of prejudice and boundaries. For them, travelling is the mere interaction of humans to humans, encompassing the warmth of that intricate human bond. The 'Schmitts' have currently reached Pakistan, according to a conversation with the writer.

The writer had a brief tete-a-tete with Thorben and his family in a documentary screening programme hosted in their honour by Mirth Café, situated in Maharajgunj, Kathmandu. Thorben Schmitt can be reached through his WhatsApp number and can be followed via 'Hippy Trail' on social media platforms.

(Chalise holds a Ph.D. in travel and tourism) 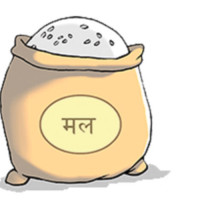 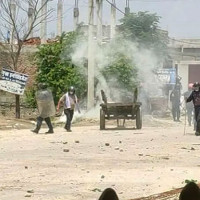 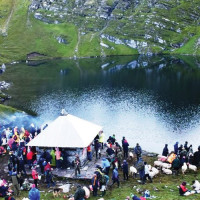 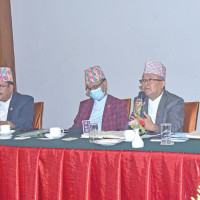 Election Commission to allot only 15 days for poll canvassing