A female gymnast, 29, with tears in her eyes told this writer that she has been hiding her medals and credentials of felicitations behind the curtain for years. She was concealing her aggression and dissatisfaction over her family's disagreements towards her sports selectivity. "I would have rather become a track and field person," she added.

Another story was a bit different for a young man, 23, who has even records of missed final examinations in the school level for his passion in cricket. His father had always insisted he go for Lawn Tennis because he was fascinated by the stardom of international tennis players. But he chose himself for a bat and not for the racket.

These two are just cases of familial disagreement regarding the selection of sports athletes in Nepal. Some stories even go far out of the home. Community people, relatives, and neighborhoods very often create pressure on the athlete in determining the sports of their choice. A girl in a teenager with a badminton bag on her shoulder is welcomed but another one in weight-lifting might have to face different types of comments. A SAF gold medalist in Karate shared the experience that some people think that all Karate players are whimsical and they can charge anyone without reason. She assured them that they have to take an oath that they would not hit anyone without reason.

These are some instances that depict social apprehensions towards athletes. Sports is equally important in maintaining the physical and psychological fitness for an individual. Beyond individual concerns, sports activity elevates a person to national and international levels. Besides, it also can accumulate name and fame to the person, family, community and nation as well.

Family supports in sports is important. It boosts the morale of the player and causes courage and winning innings, especially in competitions. If parents spare time and attend the sports competitions in which their children are participating, many studies have shown that the children are the winners. Similarly, the community people, peer groups of the players and others from the neighborhood are in pavilions is the best award to a sportsperson.

A study conducted among young athletes preparing for the national games revealed that many of them are more boosted by their trainers and coaches than their family members. It’s a challenge for the coaches and trainers that they have to play the roles of guardians and family members too.

A single-parent woman indicated that her daughter learning Taekwondo would make her capable of self-defense. A school teacher in Satdobato put forward his opinion that students in grades 11-12 or in higher education are achieving higher grades if they are also participating in sports. His argument was that the students involved in sports do not waste time rather they utilize the hours that other students waste doing nothing. Some parents hesitate to allow their children in sports fearing that their final examination grades are hampered. The sports teacher argues that students with affiliations with sports are even better than others. Only a few others have better achievements due to their bookish characteristics.

Sports for Team Work and Leadership

The experience of parents and coaches also indicated that the youths in sports are habituated to teamwork even in community and household activities. Other youth, as they said would work alone and have less group-based results. Participation in sports is generally claimed that enhances the ability to form a team, build coordinating activity, and improve the leadership capacity among individuals. Therefore, the participation of children in sports can't be merely attributed to a sound physiological state of well-being, but also some pragmatic knowledge and life skills are also developed among youths and adolescents. There are few and less noticeable cases of arrogance and maniac behavior for being a winner, but this can be gradually reduced with more number of participations in tournaments and events.

Tears and Smiles together

The beautiful part of sports is that it makes the individual capacity to cope with losing situations. In sports, the winner at the last final game if only one person or the team. Among the hundreds of participants, all are losers in finals of all events. They all psychologically manage their defeats and take it easy but with the courage for coming again to fight. This condition has a psychological lesson to everyone that there are innings of winning and losing in life, but a set of better skills and management can have victorious results next time. A coach - makes a light remark that they are far better than politicians in managing the defeat and are working together for the same purpose with opponents. Others do not work with opponents, but we do; we practice together with the same contestant to become winners in the final games. We have no envy, but with the same aims and goals of possibly breaking the old records. The athletes have both tears for being defeated and smiles for targeting the win for the next time! 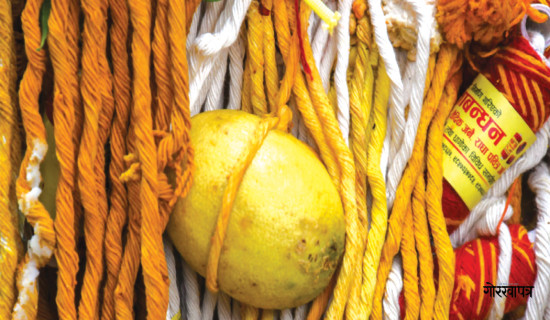 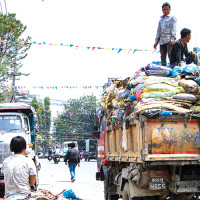 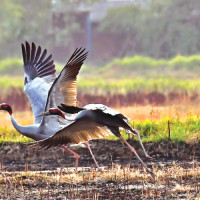 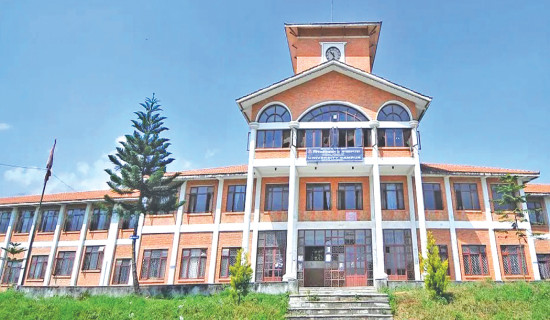 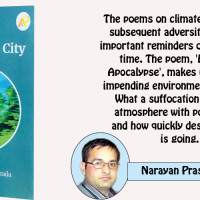 A Look Into Urban Literature 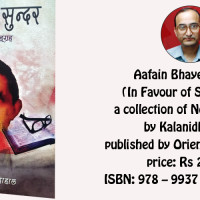