The scenic Nar Phu Valley and its vicinity areas in Manang district have now come to the spotlight globally with a fresh historic ascent of Phu Khang Peak by Nepali and South Korean climbers.

Five climbers associated with the Korean Kyungbock High School Alpine Club along with two Nepali mountain guides were able to make it to the summit of the 6,694-metre peak on May 4 this year. Although the peak was opened for climbing in 2014, it remained a virgin till that day.

The peak is located in Narpu Bhumi Rural Municipality. Despite being part of the Annapurna Region, the Nar Phu area still does not see any significant number of foreign tourists. One of the reasons is that it falls in a restricted area. No tourists were allowed to visit this area until 2002.

As the successful summit of the peak has popularised the peak and nearby areas among the international climbing community, more trekkers and other nature lovers are expected to visit there in the future. Some climbers may also be interested in following the footprint of the Korean team as it has explored a route to the summit.

Officials at the Ministry of Culture, Tourism and Civil Aviation, Nepal Mountaineering Association (NMA) and Korea Tours and Trekking Operator Association of Nepal (KTTOAN) recently applauded all the team members for their great achievements.

Climbers need to spare more than four weeks to complete this challenging trip. The trail to the peak’s base camp passes through Besishahar, Nadi Bazaar, Ghermu, Dharapani, Bagarchhap, Thanchok, Koto, Meta and Kyang.

The entire Nar Phu area is home to fascinating alpine forests with numerous plant species such as white fir, juniper and rhododendron. It is also an important habitat for different wildlife species like Red Panda, Snow Leopard, Musk Deer and Himalayan Tahr. More than 118 species of birds such as Pheasant, Snow Cock and Blood Pheasant are found in the area.

In 1998, Kim made his maiden trip to Nepal to attempt Mt. Manaslu. He has so far been here in this country 27 times. An avid adventurer since the beginning, he had had experiences in rock and ice climbing. His interest in this field kept on growing as he joined his university. In his homeland, he also scaled mountains, including Mt. Jirisan (6,283 feet tall). This is the second tallest mountain in South Korea.

He, however, came to know much more about the Himalayas in Nepal after having read one of the books by legendary Italian climber Reinhold Messner. Kim even visited the Alps in Europe.

The sociable young climber was capable of establishing a friendship with many Nepalis in the course of trekking and peak climbing.

“Why I am attracted to Nepal is that this country is home to many high mountains, stunning landscapes and scenery. Nepali and Korean traditional cultures are almost similar," he said.

Even as Nepal has adopted a path to modernisation, rural Nepali society is still traditional. "Korea has developed so much that we have lost our original culture. We can still find this in Nepal,” he said.

Another reason for his attraction toward Nepal is that Nepali people are very friendly and caring. "Nepali hospitality is so rich that you cannot experience it elsewhere,” he said.

Kim was planning to explore Phu Khang Peak in autumn last year. But it was not possible due to the COVID-19 pandemic.

As the team leader, he had to face a very challenging situation while tracing the route to the summit because of the unavailability of detailed information about the peak.

He called on the authorities concerned in Nepal to share all the necessary information about each peak as it could be very vital for climbers as well as rescuers.

He also suggested that the government should promote every peak by offering credible information so as to attract more adventurers.

As Phu Khang Peak is in a restricted area, it is quite cumbersome for trekkers and climbers to receive the permit. In terms of cost as well, the peak is not affordable for everyone to explore the restricted area. “It is essential for any destination to simplify procedures to lure more tourists,” he said.

According to him, in terms of natural beauty, the Nar Phu area is no less than other famous regions like Khumbu and Langtang.  "But only a few tourists go to Nar Phu because of a higher permit fee, complicated helicopter rescue process and provision to include a security personnel in each team,” he said.

Like many other foreign tourists, he also proposed issuing permits even to a single trekker.

Kim aims to continue attempting the unclimbed peaks ranging from 6,000 to 7,000 metres and helping the needy rural communities in Nepal by establishing a non-governmental organisation.

In October last year, another Korean team created history on Mariyang Peak (6,528m), which is located in the Dolpa district.

Both expeditions were organised by Trekking Camp Nepal. As per its managing director Wangchu Sherpa, many potential Korean trekkers have expressed their interest in visiting Nepal in the upcoming autumn.

Amar Bahadur Shahi, President of KTTOAN, hoped that the Nar Phu area could attract more Korean trekkers in the days ahead.

“This ascent is also sure to inspire climbers to explore more virgin peaks located in different parts of the country,” said Shahi.

“This achievement is sending a positive message worldwide about Nepal,” he said.

“We now need to focus on selling more unclimbed peaks,” he said.

Promoting such peaks may also help take tourism to new areas. This, however, could be possible only when the government and the private sector make a collaborative effort. 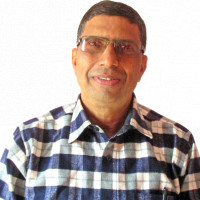 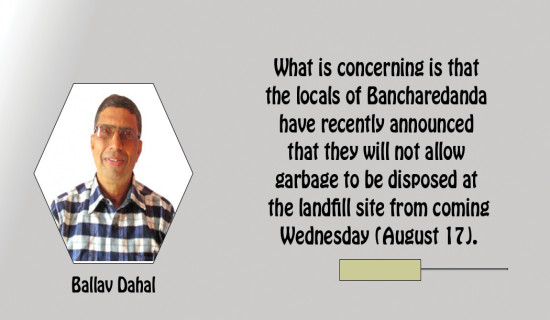 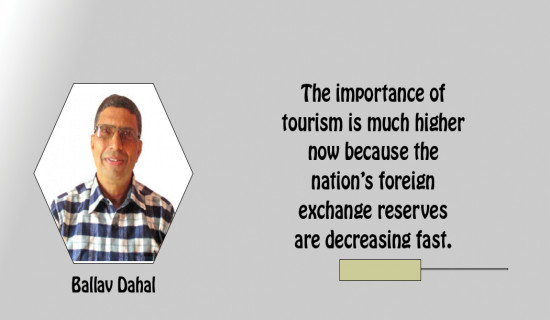 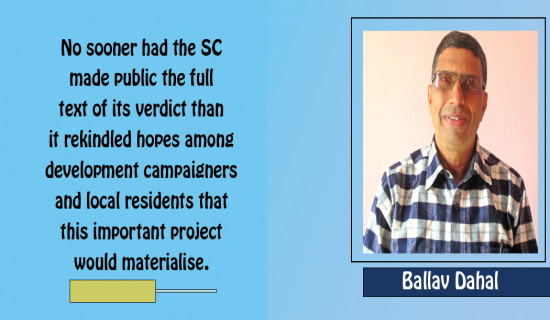 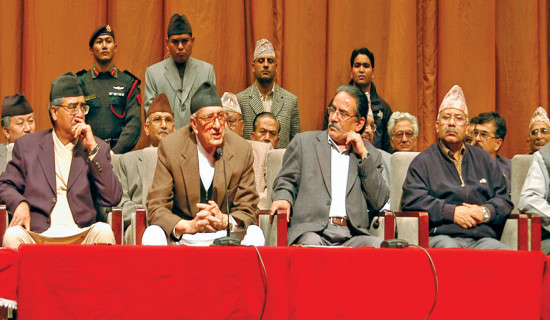 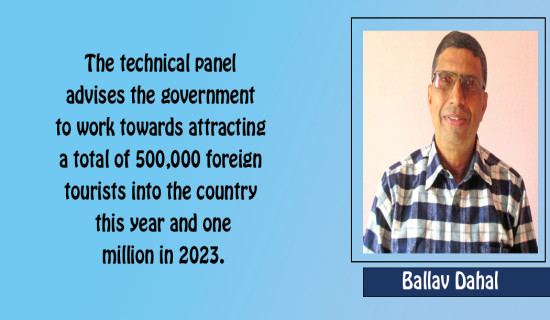 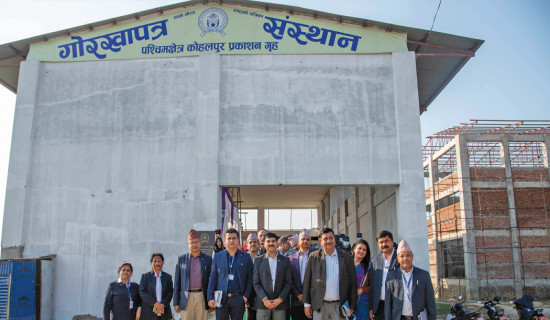