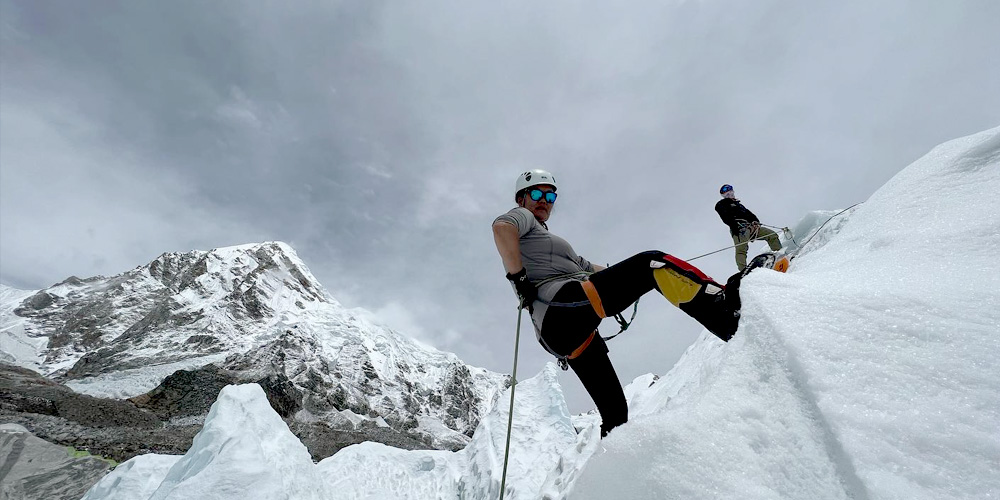 By A Staff Reporter Kathmandu, May 14: Lhakpa Sherpa, 48, has become the first woman to climb Mount Everest 10 times. The Sankhuwasabha native who currently lives in Connecticut, USA, Sherpa reached the top of Mount Everest at around 6.30 am on Thursday, confirmed Seven Summit Treks Pvt. Ltd., the company that managed her expedition.

Similarly, on Thursday, the world’s highest mountain saw 150 climbers reach the top. This high number has been attributed to clear weather.

The Spring mountaineering season, which this year is expected to end at the end of May, is considered the best time to summit Everest. That is why climbers from all over the world come to Nepal to make an attempt on the 8,848.86-metre-tall mountain. This year, a total of 317 climbers from 58 countries have received permission from the Department of Tourism to attempt to scale Mount Everest.

Meanwhile, Yuvantika Tamang of Suryodaya Municipality-10, Ilam has also successfully climbed Mount Everest.  According to our Pashupatinagar correspondent, Tamang reached the top of the mountain at 6.50 am on Friday after which, she unfurled Nepal’s national flag there. Born in Suryodaya, Yuvantika is involved in agriculture. 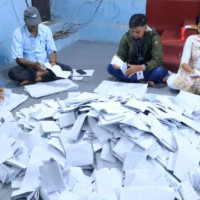 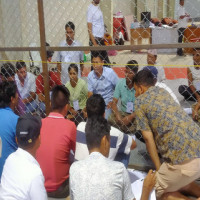 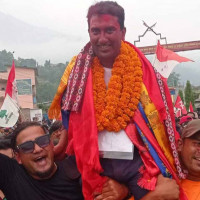