63 local governments yet to enter budget details in Ministry portal 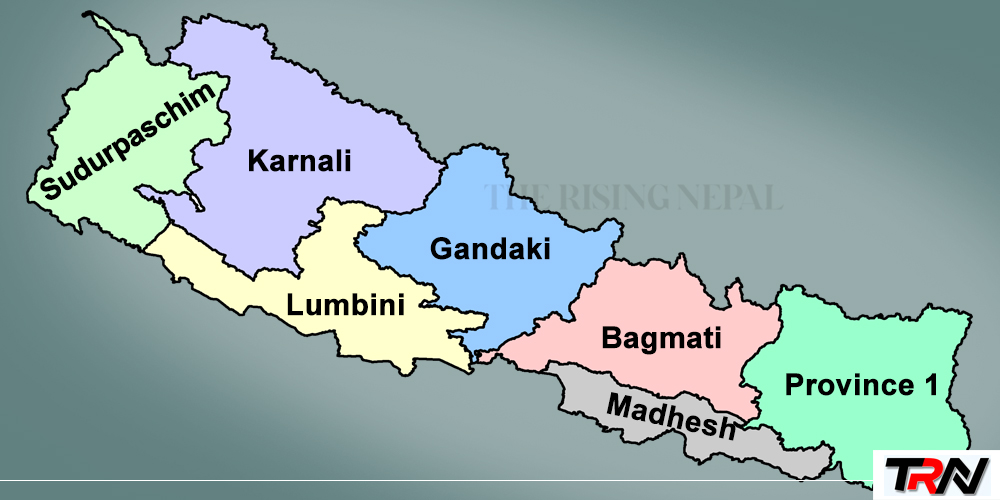 Birgunj, Aug 12: Sixty-three local levels across the country have yet to ensure an entry of their budget for the current fiscal year in the Federal Government system.

According to the Ministry of Federal Affairs and General Administration, Local–Level Coordination Section, among the local governments failing to enter the budget details in the Ministry portal so far, 39 belong to the Madhesh Province which consists of 136 local levels.

As per the rule, each local government is required to present the budget details to the Ministry's system.

In accordance with clause 71 (6) of the Local Government Operation Act, 2074 BS, each local government is mandated to endorse the budget for the current financial year by mid-July. The details of the endorsed budget should be compulsorily entered into the Ministry portal. (RSS)