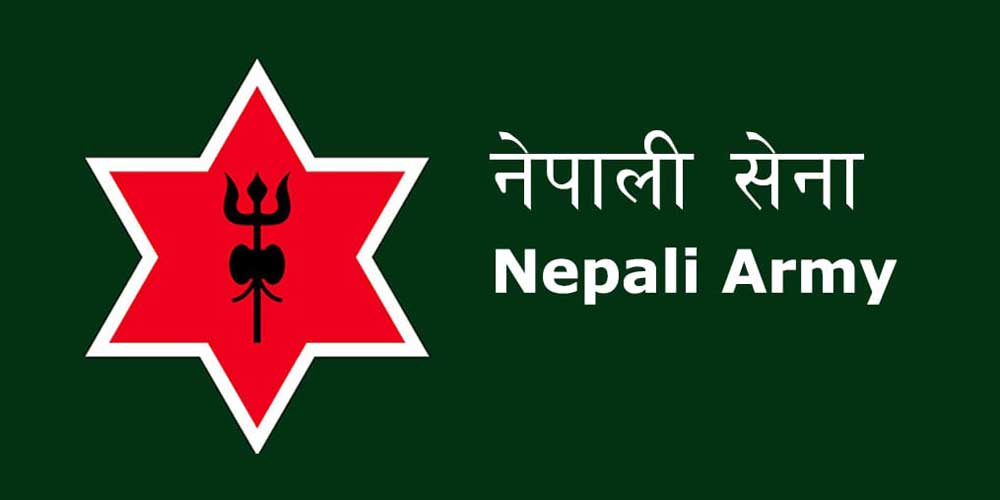 Baniyani, Aug 1 :  The Nepal Army constructed and handed over a building of the Janakalyan Secondary School at Jhapa rural municipality-7, Madargachh.


On the occasion, Division Chief Khadka said the school building was constructed to strengthen the existing army-people relations.


Though the NA had allocated a total budget of Rs 3.5 million for the building with a meeting hall, classrooms, and washrooms, a contract of around Rs 3.2 million was awarded to the contractor for the same, school headmaster Adhikari informed.


At the program, the Chief District Officer of Jhapa Chhabiraj Rijal said the school building would contribute to the educational development of the rural area.  (RSS)