Kathmandu, July 8: This is John Smithlow’s second visit to Nepal. He arrived in the country last week with his granddaughter to roam around Kathmandu he remembered from his first trip in 1982.

Back then, the valley was greener and the people were friendlier but the point that the 67-year-old UK national specifically wanted to highlight was, “The streets were emptier.”

“There were no motorbikes back then,” he recalled. “One could roam around and take in the beauty of the city undisturbed.”

“But now, that’s gone!” a flabbergasted Smithlow who was found at Ason on Wednesday exclaimed. “Why are there so many motorcycles in this city?” he questioned.

Laxmi Amin had the same question. “It is disorienting,” the 38-year-old Indian in Lalitpur for the first time said. “Bikes, bikes everywhere! Hard to find space to walk.”

Amin is in Nepal for two weeks and planned to visit Swoyambhu, Mahabouddha and Sunakothi. But now, she won’t because the thought of going out in traffic terrifies her. “Rampantly plying two- and four-wheelers ruin the beauty of Kathmandu [Valley], just as they do with the cities of India.”

Over the years, many domestic and foreign scholars have labelled the Kathmandu Valley an open-air museum with ancient heritage and attractive monuments around every corner. But tourists do not get to, or rather want to, see many of them beyond the three durbar squares because of vehicular congestion.

“Tourists, especially Western ones, do not like to be in crowds. They want to calmly walk around at their own pace and absorb the atmosphere. Honking horns and chaotic traffic irritates them,” said tourist guide Bimal Nepal who has observed that foreigners coming to Kathmandu do not go out as much as they used to a few decades ago, much to the detriment of local businesses.

“Most who come to Kathmandu travel to other districts and those who stay shield themselves in their hotels,” Nepal informed. “They do not buy souvenirs, eat at local restaurants and interact with the people.”

Guide Utsav Shakya also has similar observations. Every time he takes foreigners around the towns and settlements of the valley, they complain of mismanaged vehicles and express doubts about visiting again.

Shakya worried that the traffic problem could create a bad image of Nepal in the international market and dissuade prospective travellers from coming.

Mayors of Lalitpur and Kathmandu metropolitan cities have also expressed concern about the haphazard prevalence of vehicles, especially two-wheelers, in the historic core cities on various occasions and have noted the need to create pedestrian-only areas.

However, such a move can be a mixed bag, cautioned Bhabishwor Sharma, vice president of Thamel Tourism Development Council. Thamel was declared a vehicle-free zone in 2017 and while this has facilitated the mobility of tourists, it has hurt some businesses.

“The shops in the back alleys and distant points have seen a decline in income since vehicles were prohibited in the area,” Sharma said, adding that the Council was going to review the vehicle-free status soon.

It is to be noted that Bhaktapur also does not allow vehicles inside its core city. And this has made all the difference, Smithlow, who visited the city on Monday, said. “The ambience is enchanting. It’s more tranquil there.”

Unfortunately, Bhaktapur is the odd-city-out in this case and Smithlow has been so put off by the congestion in Kathmandu that he does not want to return to Nepal for the rest of his life. 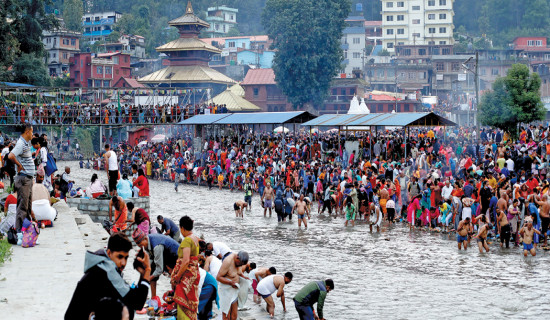 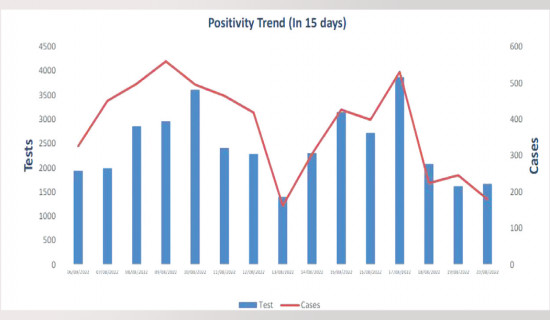 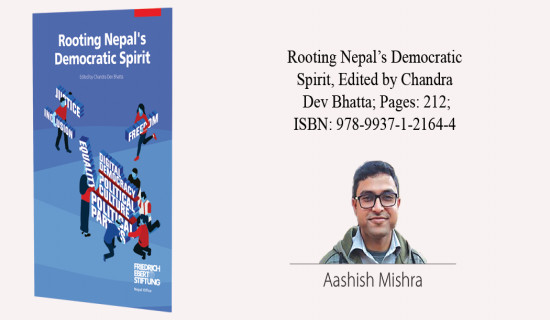 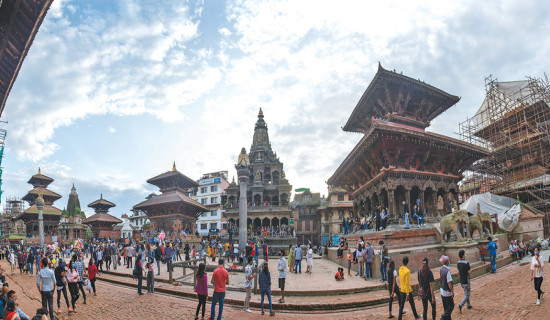 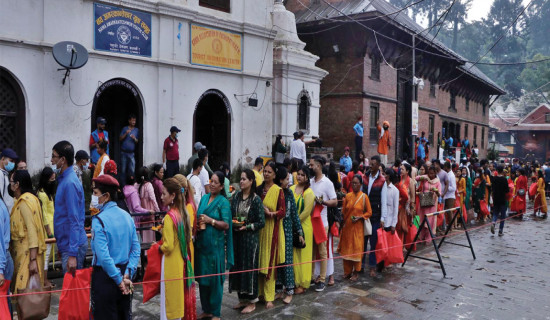