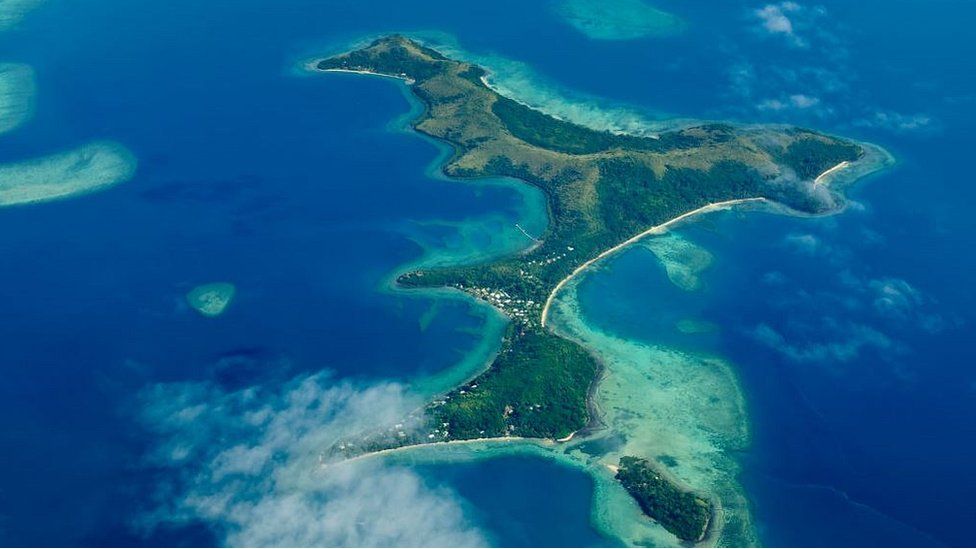 June 12: Fiji has told an Asian security summit that climate change is a bigger threat to the Pacific than military tensions.

He was addressing a summit in Singapore which has focused on China-US tensions and the Ukraine war.

Cyclones have repeatedly battered Fiji and other low-lying Pacific countries.

Floods in Fiji caused by tropic cyclones have displaced thousands of people in recent years and wrought economic havoc.

"Waves are crashing at our doorsteps, winds are battering our homes, we are being assaulted by this enemy from many angles," Seruiratu told delegates.

The world is now about 1.2C warmer than it was in the 19th Century - the result of humans burning fossil fuels, which release greenhouse gases, mostly carbon dioxide (CO2).

But much attention has focused on China's growing challenge to Western strategic interests in the Asia-Pacific region.

In April China signed a security pact with the Solomon Islands, causing concern in Australia, New Zealand and the US. The details of it were not disclosed.

Besides the Solomons, Pacific island nations have not so far reached a consensus on China's proposal for a new regional trade and security pact. 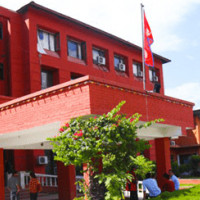 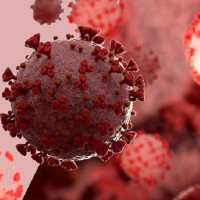 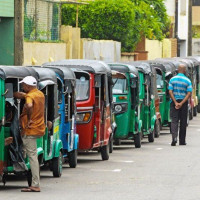