On Friday, Nepalis cast their ballots in the second local election held after the promulgation of the new constitution in 2015. Eligible citizens all over the country got a chance to exercise their democratic right to vote for the candidate they preferred. It truly was a celebration of the federal democratic republican system of governance we as a nation adopted more than a decade ago. But additionally, it was also a sign of the immense progress Nepal has made with regard to democracy in less than a generation.

In less than 35 years, Nepalis went from nominally voicing their support or opposition to a few candidates handpicked by the monarchical authorities to

selecting from over 100,000 candidates, both party-backed and independents. So today, let us take a look at the beauty of our electoral system and how it contributes to the strengthening of this democracy we have fought so hard to obtain.

Let’s start from the start and look at voter registration. Anyone over the age of 18, regardless of gender, political affiliation or socio-economic background, can openly register to vote and obtain a voter ID card. The state does not prevent any person or group from voting.

There certainly are preventions arising from practicalities such as those living abroad or those without proper identity documents being unable to vote but those are not the results of systemic discrimination. So, our registration system is quite open even as compared to some developed nations.

The voters also have access to information from all sides, at least theoretically. The government does not restrict the press from covering specific candidates and parties. In fact, this time around, the Election Commission sought to foster critical unbiased coverage by asking the press to not favour some groups over others.

The authorities have not interfered in newsrooms and the country’s newspapers, radio and television stations and online portals have had unfettered access to state bodies and the EC. This has allowed them to cover the good and bad deeds of the people in power and provide accurate information about the voting process to the general public. The people’s right to information has not been infringed upon.

However, social media has led to a rise in misinformation. Candidates have been accused of using such platforms to smear their opponents and violate the silence period. This needs to be checked for the coming provincial and federal elections.

Another aspect we have made immense progress in is enabling average citizens to run. Any man and woman who meets the requirements can vie for any election in the country. Similarly, any group can form a political party and field its candidates. The so-called establishment cannot prevent anyone from running for any post in any election. That is to say, anyone can take their policies to the people and challenge the incumbent. This is the true mark of an open society and a mark which we have been able to achieve over the past decades.

But elections do not end with the people casting their votes. Those votes need to be accurately counted and the results reported. And this is also an area where Nepal can be proud of.

The EC goes to great lengths to count all ballots and give an accurate reporting of that count. Ballots are not altered and are counted in the presence of representatives from all parties and the security agencies to ensure no one has an unfair advantage. We have a permanent election body exactly for this purpose – to guarantee the integrity of our elections.

And, perhaps the most important of all, our parties, despite raising questions and disagreements, accept the results. This is a huge deal as shown by the attack on the US Capitol on January 6, 2021. In Nepal, the loser has always accepted the people’s vote. This was shown in full gravity in 2008 when the ruling parties accepted the victory of the Maoists who had, during the decade-long armed conflict, killed their cadres and threatened their leaders. They put all their suspicions and animosity aside because the people voiced their opinion.

Last year in the US though, the sitting president refused to concede even after the people voted against him and appeared to encourage violence to remain in power. This shows just how big of a deal our peaceful transitions of power are. 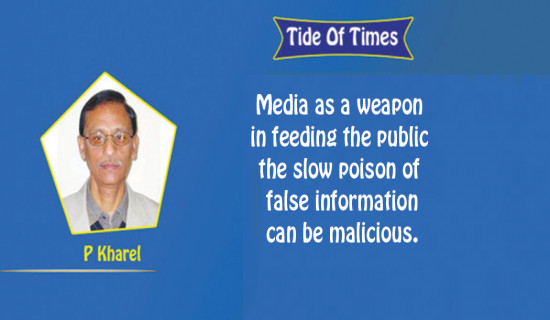 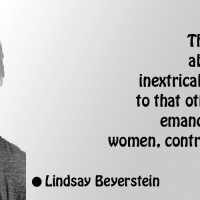 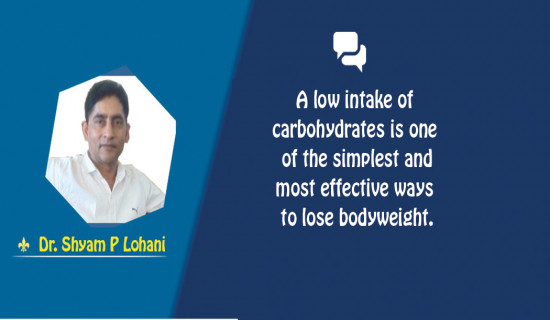 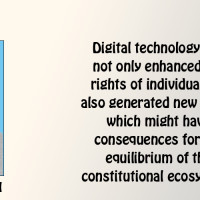 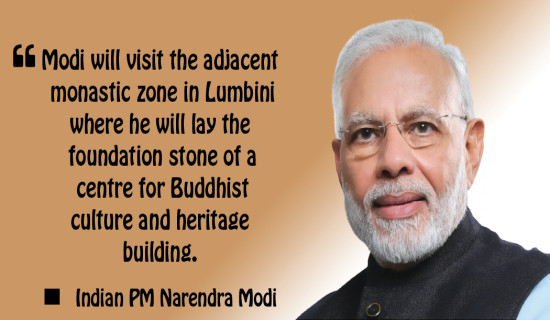 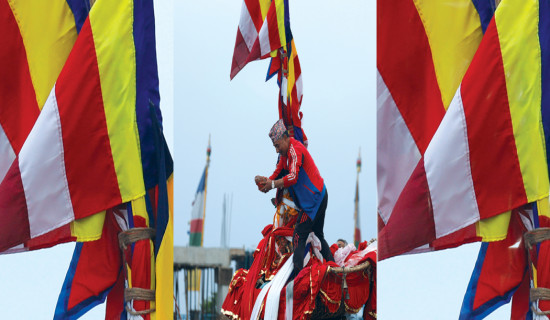 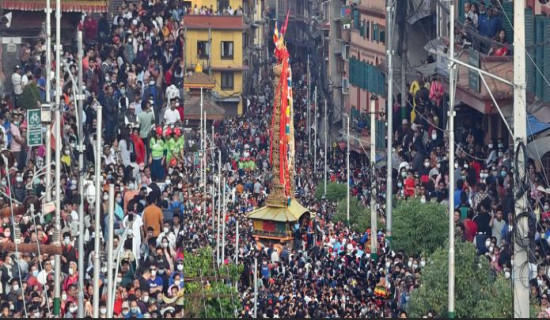