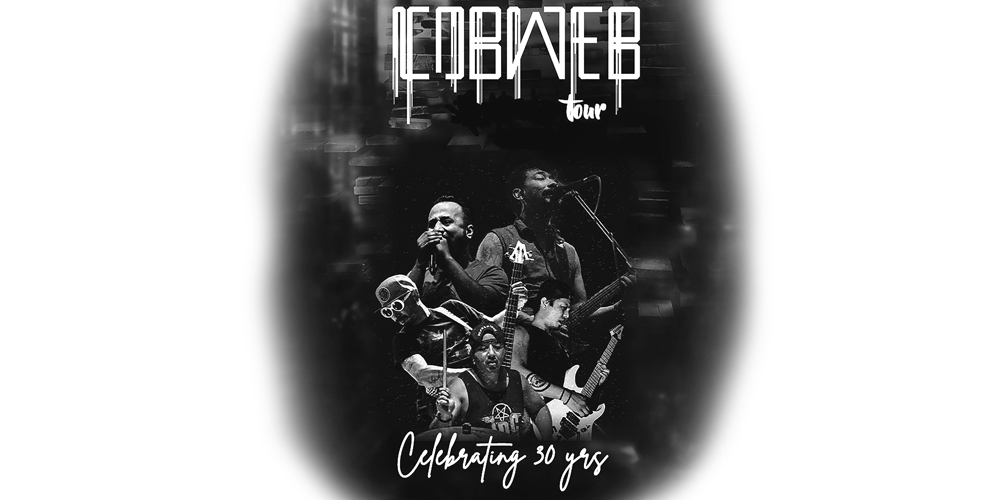 Not many bands can claim the glory of sustaining their prominence over decades in the Nepali music industry. Cobweb, on the other hand, has claimed that glory.

Formed in 1992, the band assesses group chemistry, longevity, and relevance as a tranquil breeze. They had released their debut album ‘Anjaan’, a year after their formation, but received harsh criticism and cancellation from the conservative 90s society of urban Nepal.

However, the determined lads, prolonged with their rocker dreams, published their massively popular self-titled second album in 1996. The first single of the album, “Maryo Ni Maryo”, which came with a music video, was aired through Image Channel via Nepal Television.

A group of young Nepali dudes with long hair playing electric guitars and drums in the midst of a construction site caused outrageous contemplation for the demographic back in the day. Yet the music gradually infatuated youths with its rebellious aesthetics, gimmicks like the intro guitar slide and the robotic vocal outro and helped shape the rock n’ roll map

Now thirty years later, in the same expedition, the band stands as one of the pioneering figures of mainstream Nepali rock and continues to learn-unlearn, grow and share their experiences with their devoted pack of followers.

With a series of line-up changes the present stack of members are Divesh Bhakta Mulmi on vocals and guitars, Nilesh Joshi on bass, Siddhartha Dhakhwa on drums, Sanjay Aryal on vocals, and the newest addition to the crew Sujan Tandukar on guitars a few months ago replacing the ax-man Srijan Bikram Gewali who was associated with the group for over eight years.

Although all the members were lured into the musical realm inspired by western rock neoteric icons like Metallica, Pink Floyd, Guns n Roses, Iron Maiden, Deep Purple, and Led Zeppelin, Cobweb, in the latter phase of their career, has been experimenting with other styles of music, particularly in their last two albums.

With ‘Namaste’ the group merged more Reggae and Funk flavors into their repertoire and delved deeper into the progressive and modern rock genres with their 8-track statement album ‘Astitwa’.

‘Astitwa’ a critically acclaimed set of songs garnered a very positive response towards Cobweb who were glorified by upcoming musicians as well as their peers for this reinvention of their sonic palate. Noodle, a Nepal-based music streaming portal reviewed the album as, “a must-listen game changer from Cobweb’s brilliant career.”

To celebrate their 30-year anniversary the band has traveled to the Middle East. Cobweb performed at Club Yak & Yeti Everest in Dubai on August 6 and will perform at Marina Al Bateen, Abu Dhabi on August 7.

A follow-up to these shows and the 30th-anniversary tour saga are five more events in various cities of Australia lined up for the upcoming month. Starting on September 10 at Melbourne, Cobweb will travel to Brisbane on September 13, Sydney on September 15, Canberra on September 18, and conclude the tour in Perth on September 23.

However, before traveling to Australia, the band also has a booked schedule back in Kathmandu. They will be performing at King’s Lounge, Durbarmarg on August 17, and Little Angels’ School Carnival on September 3. And best wishes to Cobweb for their landmark achievement and future endeavors.